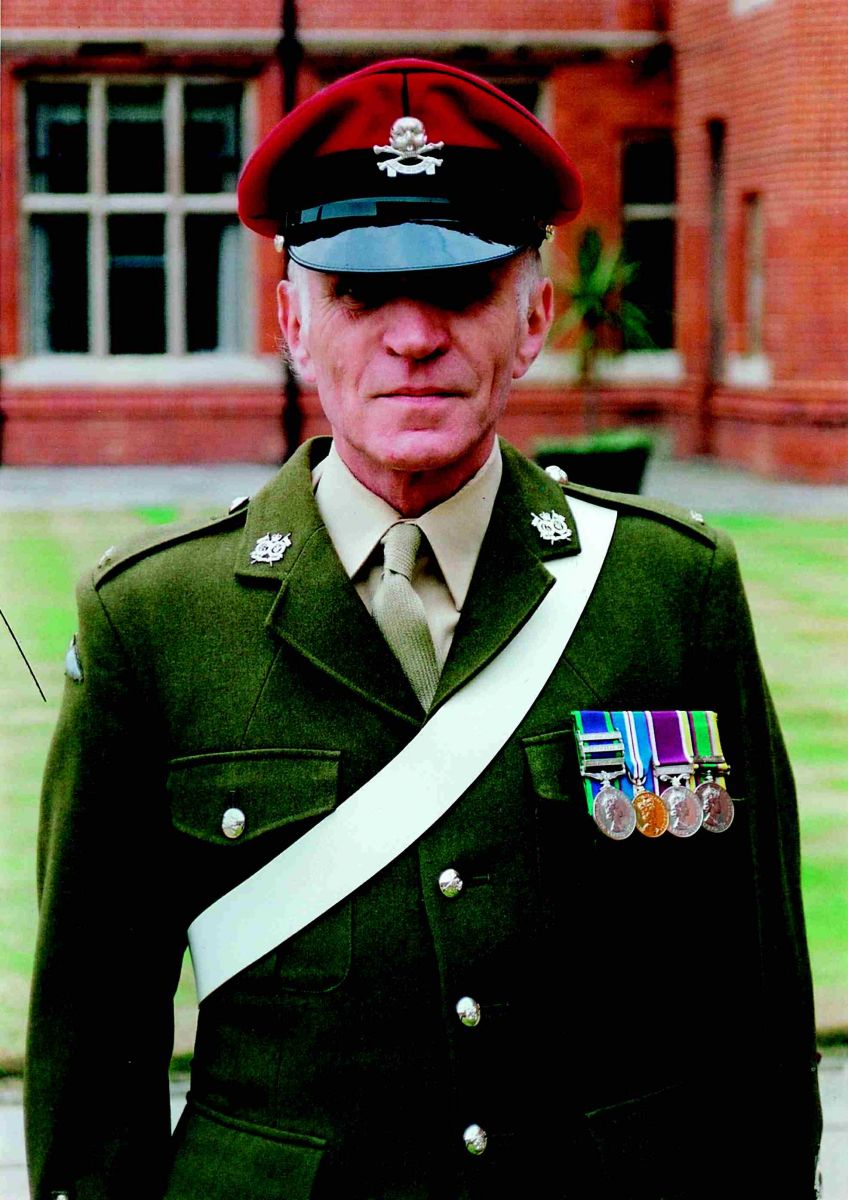 It is with much regret and sadness that we announce the passing of both Martyn (b 1944) and Christine (b 1945) Spiers.

Martyn Spiers was the School Porter and the SSI, School Staff Instructor, with the School’s CCF from 1981-2004.

He had been suffering for a long time with MS. Martyn’s death comes only a week after the death of Christine, his wife of more than 50 years. Christine who also worked at Bancroft’s, was the School’s cleaning supervisor from 1982-2004. 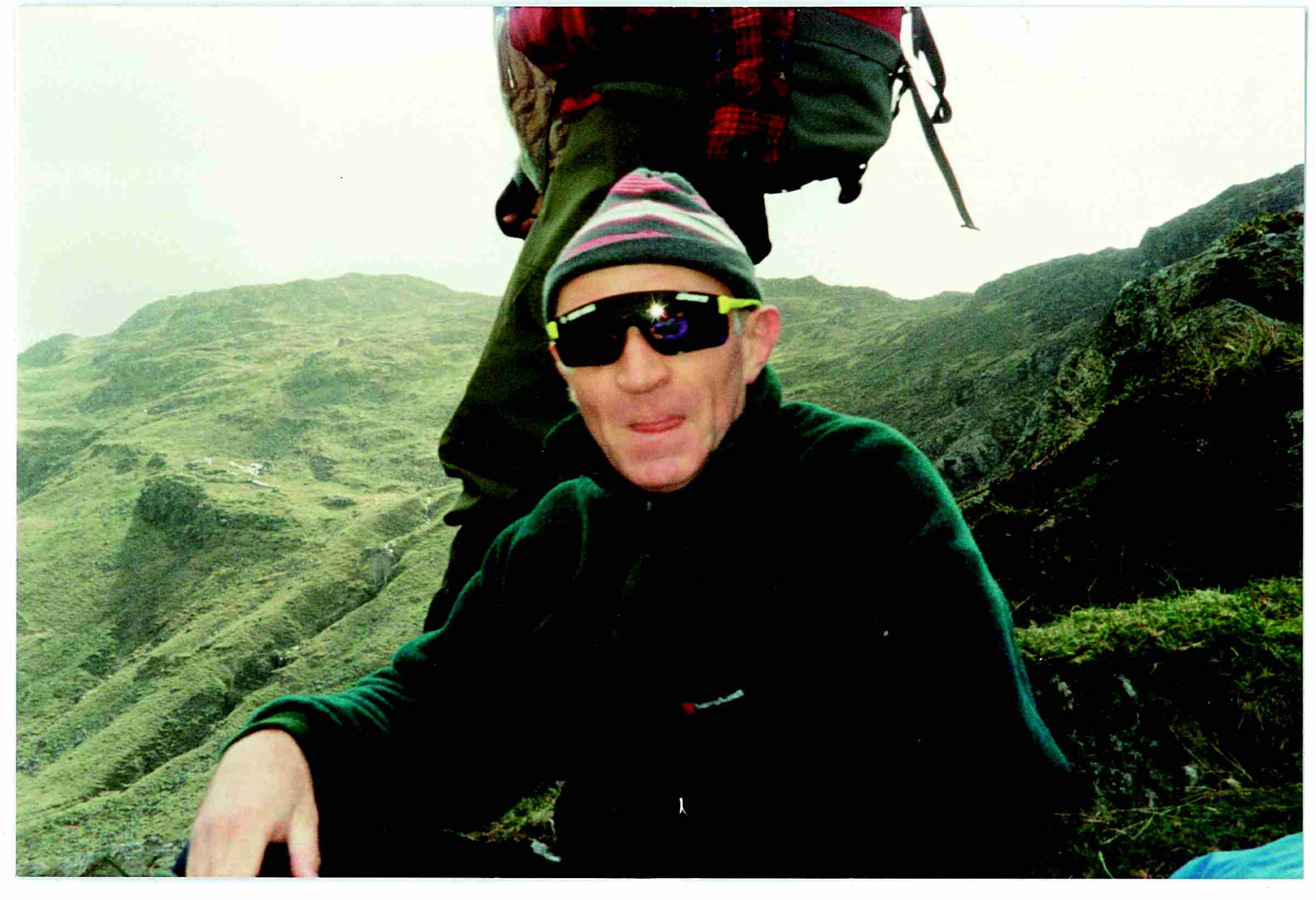