Sir Keith was at Bancrofts School from 1938-41 and went on to have a distinguished career in the RAF. 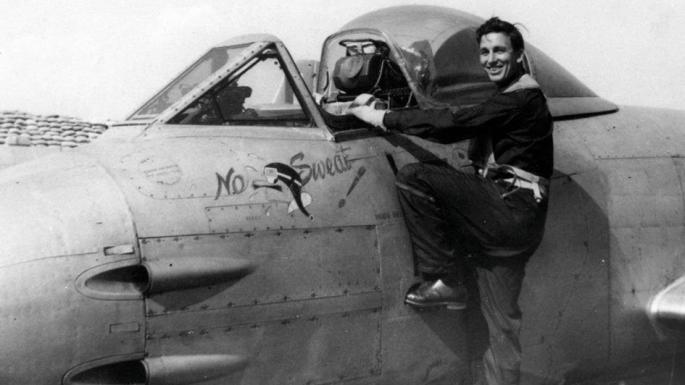 Obituary (Courtesy of The Times Newspaper)